I’m sitting at the LaLuz Beach Resort in the Philippines by myself. For the past few days, my team and I have been hanging out here and having a good time and also discussing the future of the company. They left yesterday and I stayed another day. 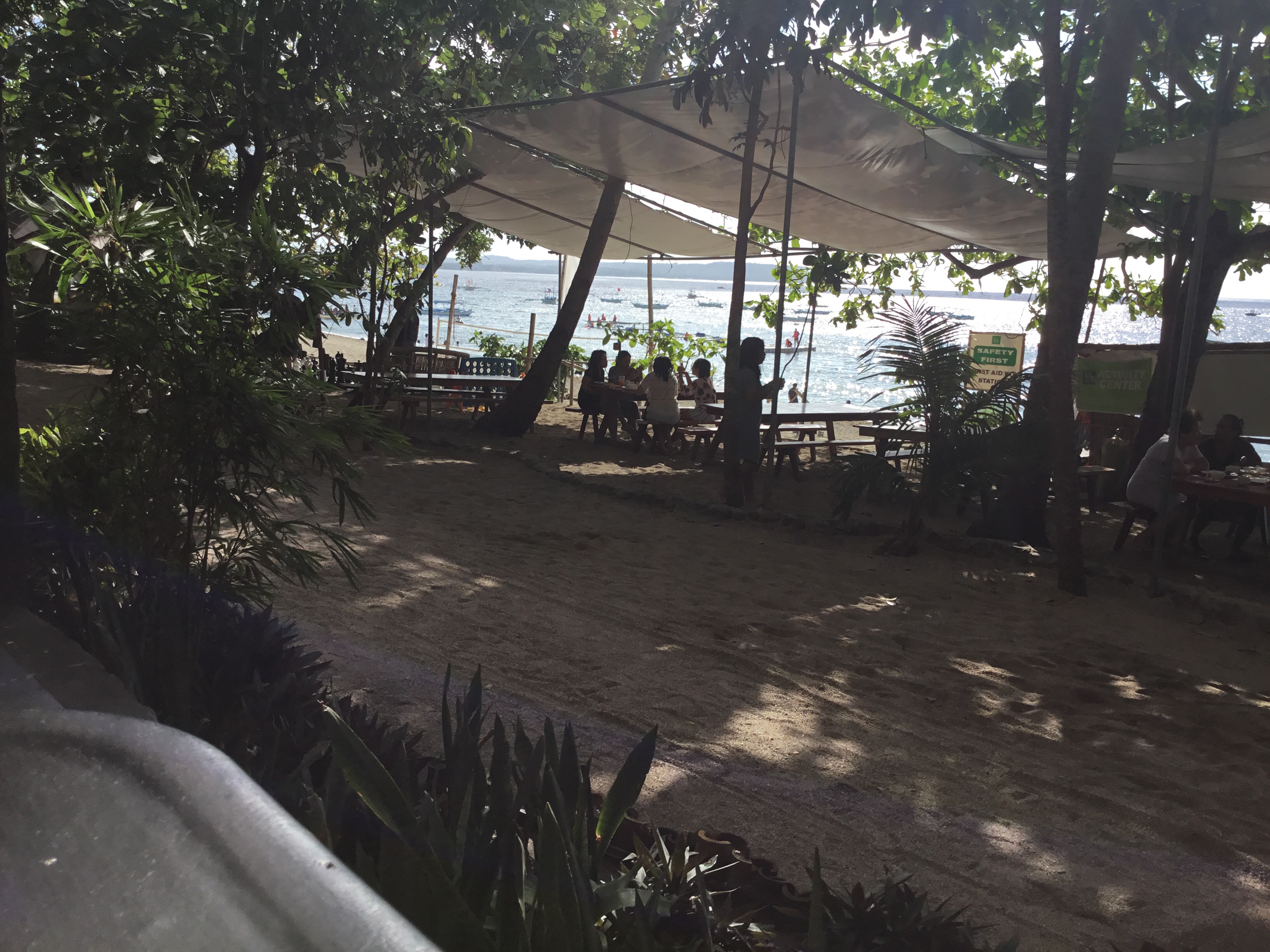 I’m by myself and I’m fine with it.

In fact, I spend a lot of time by myself. One of my pleasures as a kid was going to to the movies by myself. Others thought it was sad, but I liked being able to walk from the cinema with thoughts of the movie swimming in my head and not filled with chatter or the opinions of others. I frequently like to be alone.

As a software developer, I spend a lot of time in pensive thought. This ability to embrace ‘aloneness’ and quiet is what has helped me learn everything I need to learn and tinker with all the code I want. I wonder if this is a trait of software developers. We’re often introverted and pensive.

This wasn’t easy as a kid though. Every parent-teacher meeting was like a “greatest hits” album and never changed regardless of which year it was or which teacher was saying it— “Eric is a good kid, but needs to apply himself and come out of his shell”. They always talked about my shell. I never understood why it wasn’t enough that I just learn what they were teaching. I had to perform too?

I’ve always had very few close friends. And I’m terrible about keeping in touch when I move on to new places or new jobs. My kids sometimes ask me “Dad, how come you don’t have any friends?” I just smile and say “I don’t need friends, I have you.” I’m close with family members and work colleagues where we share the same interests. And, there are a few who work their way in, but I’m not easy to be friends with. It’s probably one of my big failings.

I am probably the worst person in the world at making small-talk.

A few years ago, I read the book “Quiet: The Power of Introverts in a World that Can’t Stop Talking” by Susan Cain. That was the first time in my life where I felt like I might be normal. It sounds stupid, but I always thought there was something wrong with me. When we think of quiet recluses with few friends, we hear about mass murders and the Unabomber. The book is very funny. She talks about how it’s okay to cross the street to avoid talking to someone you know just because you don’t feel like talking. She talked about a lot of things I had been feeling my whole life.

I’m trying to be more outgoing. I’ve had jobs that required me to talk to people in large groups. For example, I worked as a narrator at Sea World of Texas and gave narrations on dolphins, penguins, etc over a microphone. That helped. I’m doing the daily Youtube videos now, where I am actually trying to open up a little and be honest about my own thoughts (even if they might expose vulnerabilities). I’m trying…

My big fear when starting Overpass was not whether or not it could be done. I know it can. My big fear was (and still is) that I am not the guy to do it. Maybe if I was outgoing and super-confident, I could do it. I can’t stand the arrogant “entrepreneurs” who seem to know very little but talk a lot— but I still envy them to some degree. I don’t want to become them. I want to be me and I want to see if I can make this work.

But…today… I’m just going to sit here by myself.